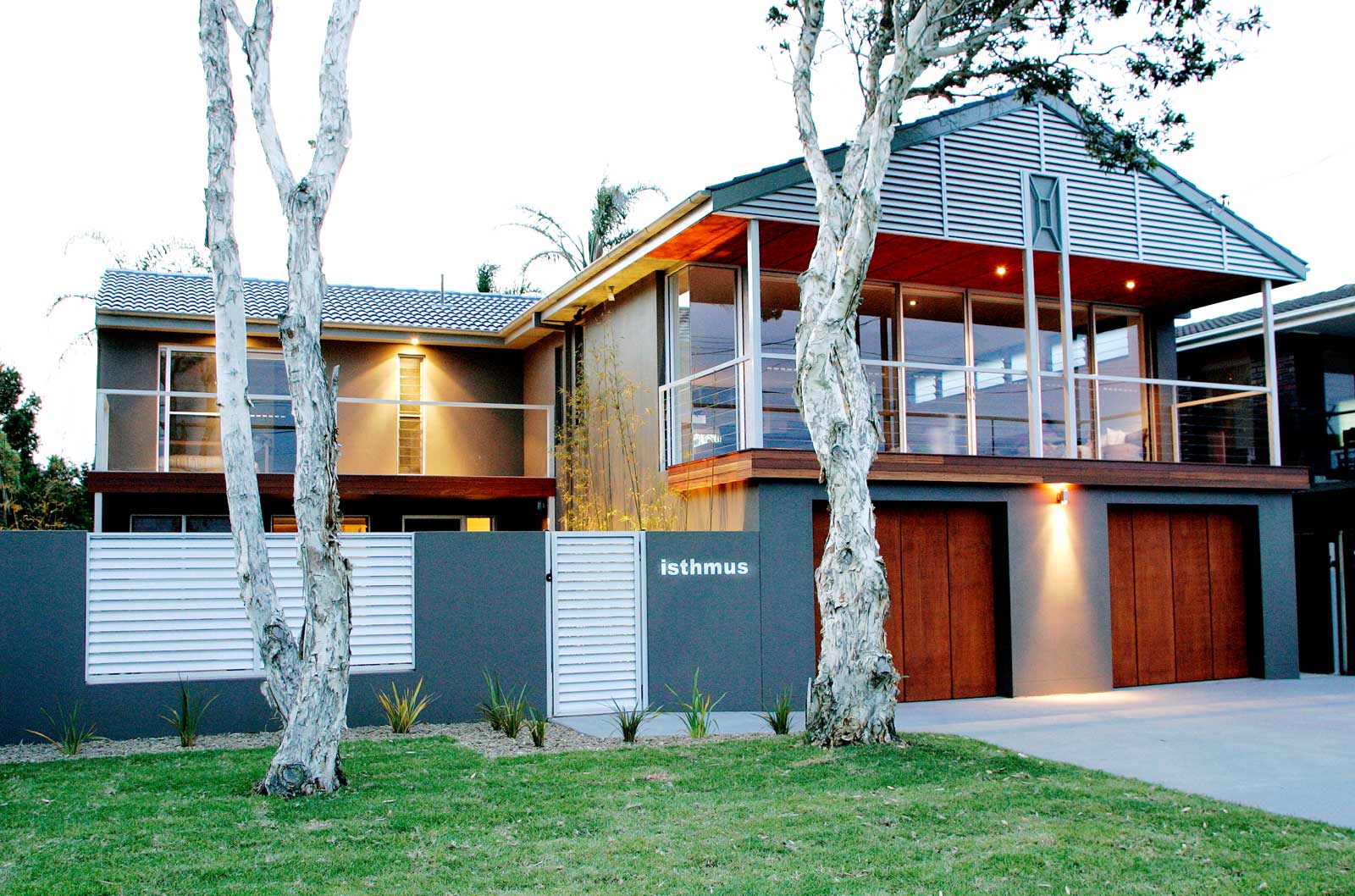 It was by chance that Nathan and Sherinah Peck from Impeccable Builders showed BHIA’s Colin Irwin their plans for the simple renovation of an outdated 1970s-style Kiama house. Having consulted him about another project altogether, they were intrigued when he shared his vision to make their own renovation distinctive, more upmarket and something really special. Together they transformed the ordinary into the extraordinary – the result, a stylish, modern beach house that connects seamlessly with the landscape and features an exceptional, contemporary interior.

The exterior was originally quite harsh – a two-storey, brick house lacking style and character. Colin gave the dwelling a more coastal feel, softening its impact on the street with the use of timber on the facades and garage doors. He carried the same timber aesthetic to the verandah ceiling to continue the theme. The creation of a number of courtyards deemed the house functional for recreation and entertaining. The entry courtyard, leading to a private barbecue area and rear courtyard, takes advantage of the coastal landscape while being protected from the harsh elements. Inside, Colin produced a feeling of openness and space with a colour palette that complemented the timber theme.

The kitchen became a distinctive focal point with the splashback being a horizontal window that looks out to the pool courtyard. Downstairs, unused space was converted into a home theatre room, something originally not considered by the owners but obvious to Colin when he saw the area. 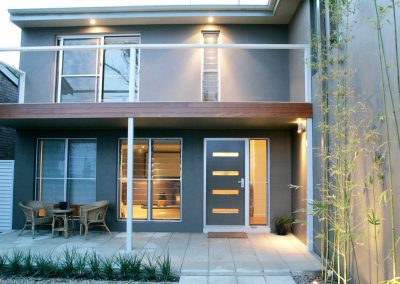 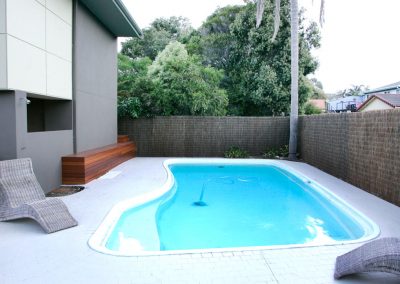 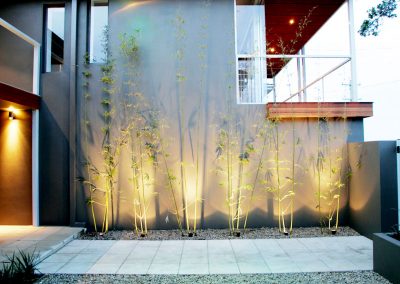 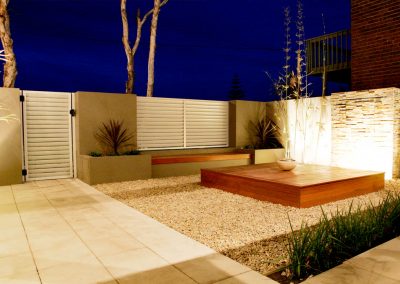 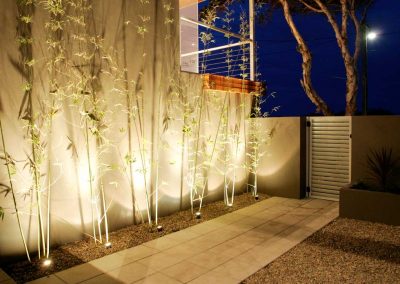 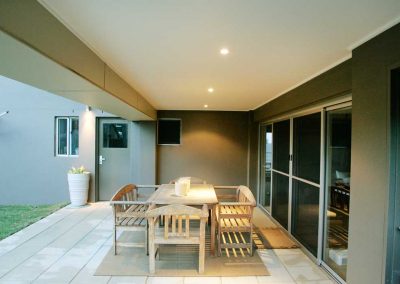 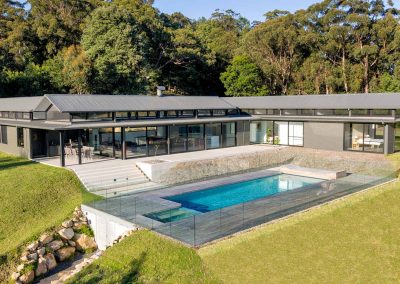 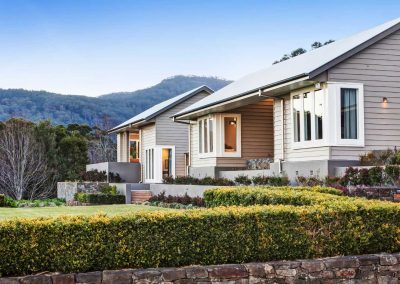 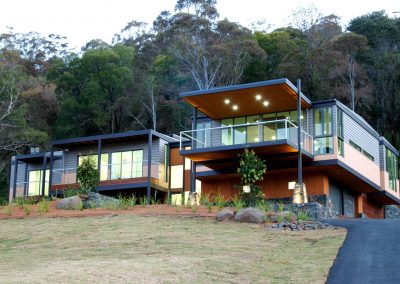 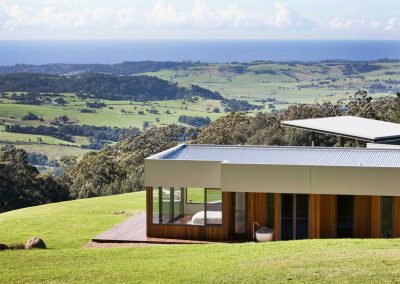 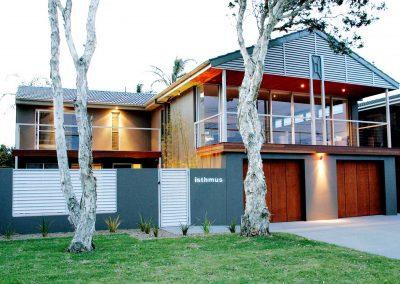